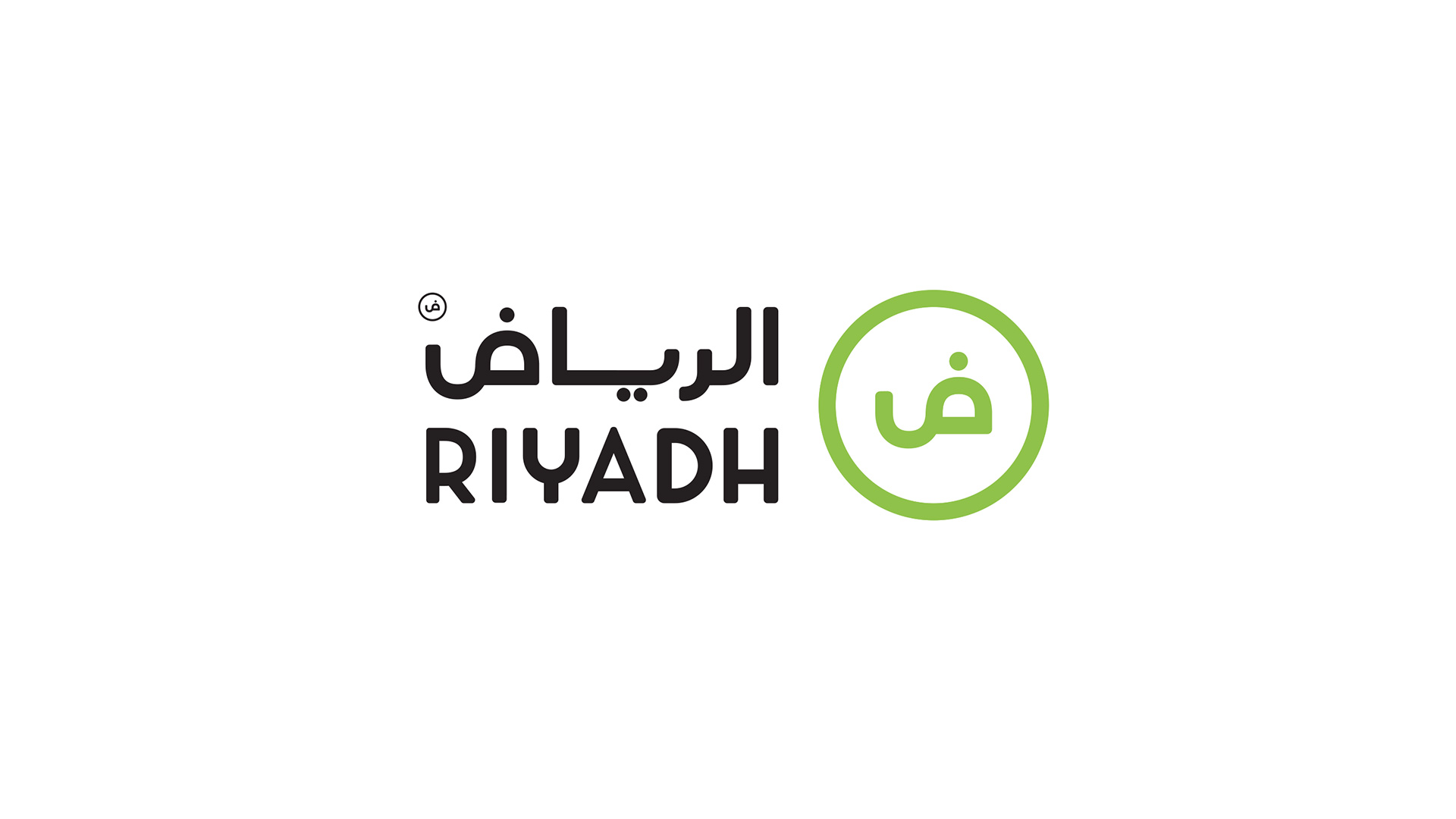 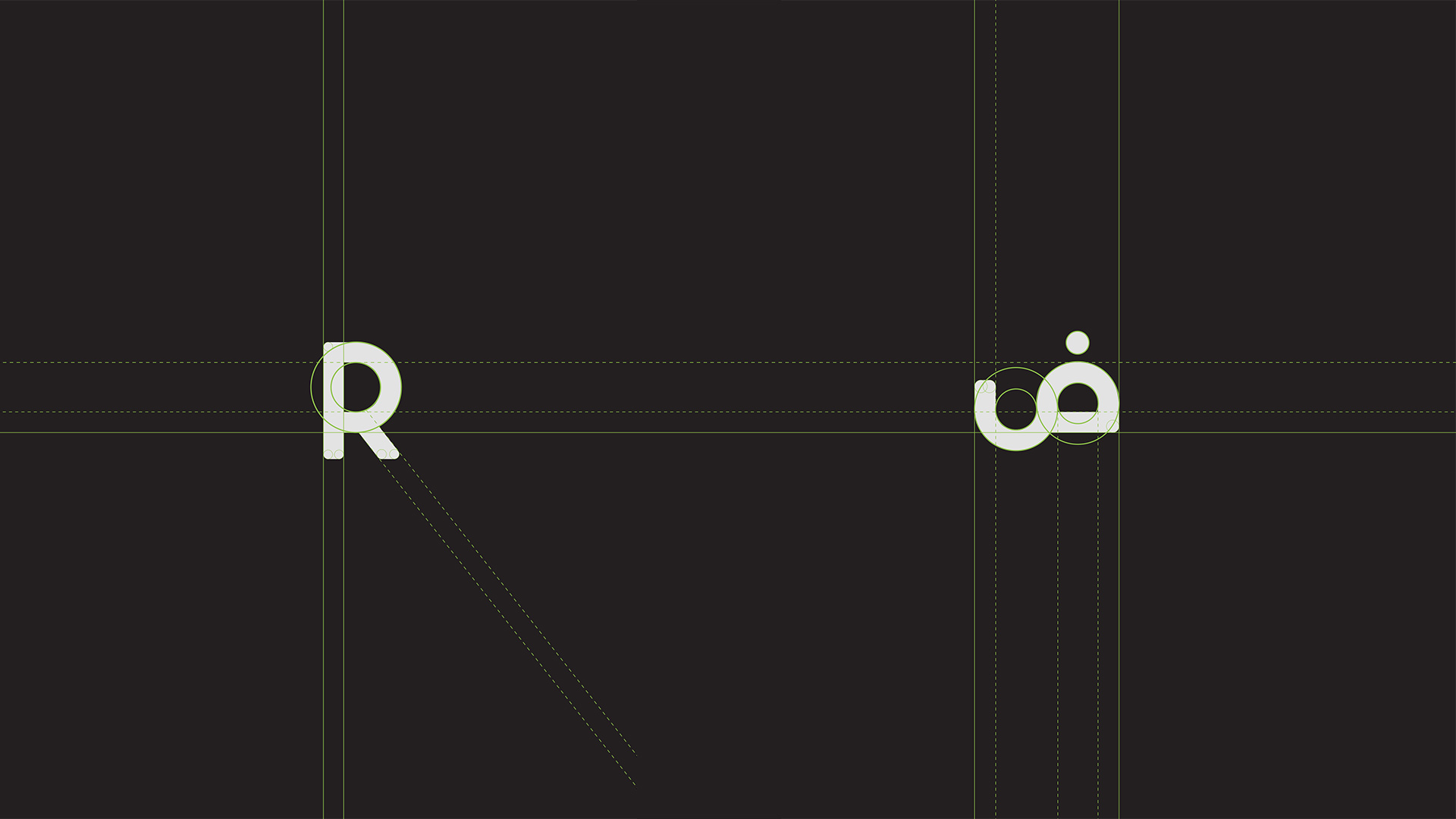 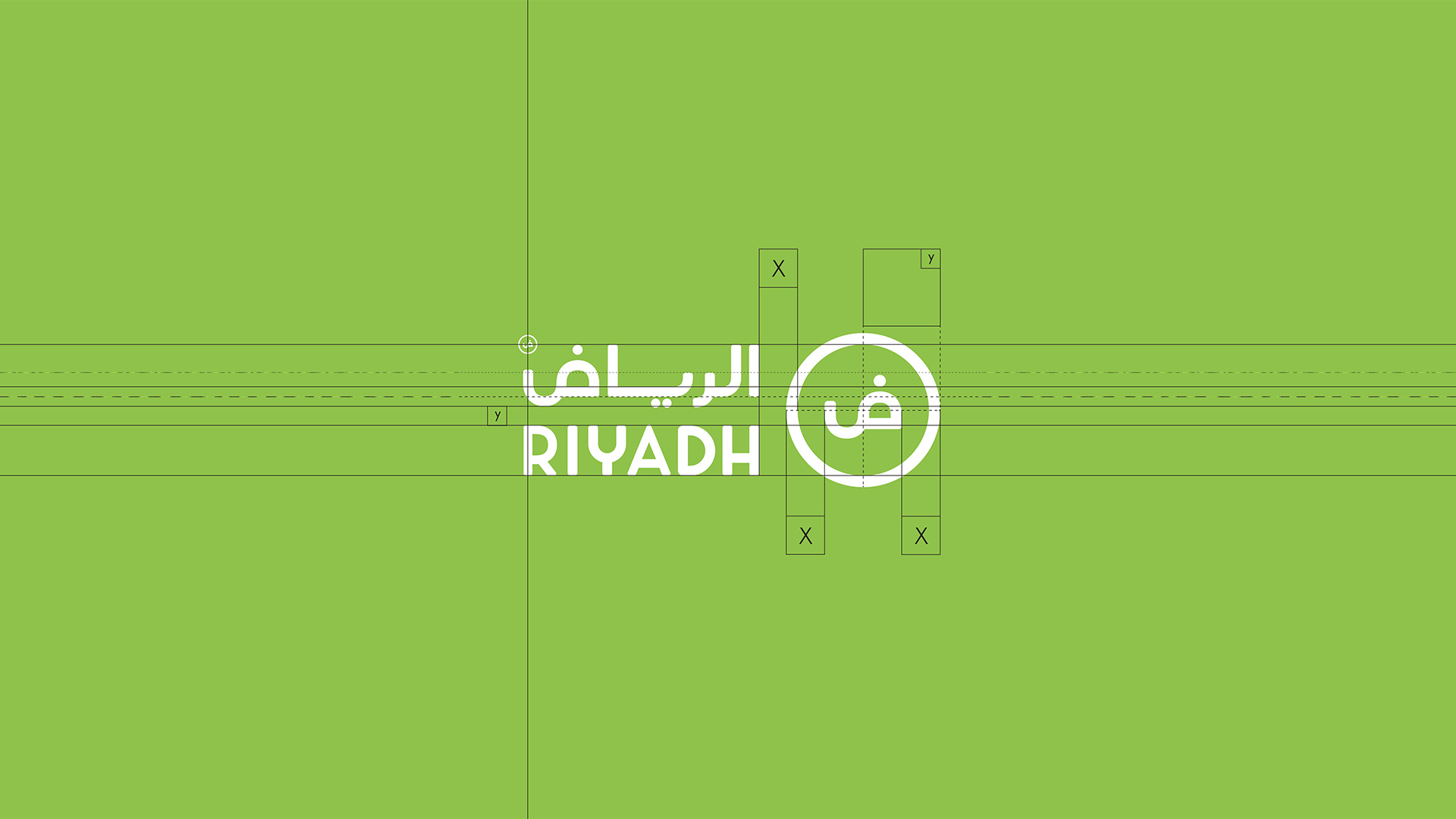 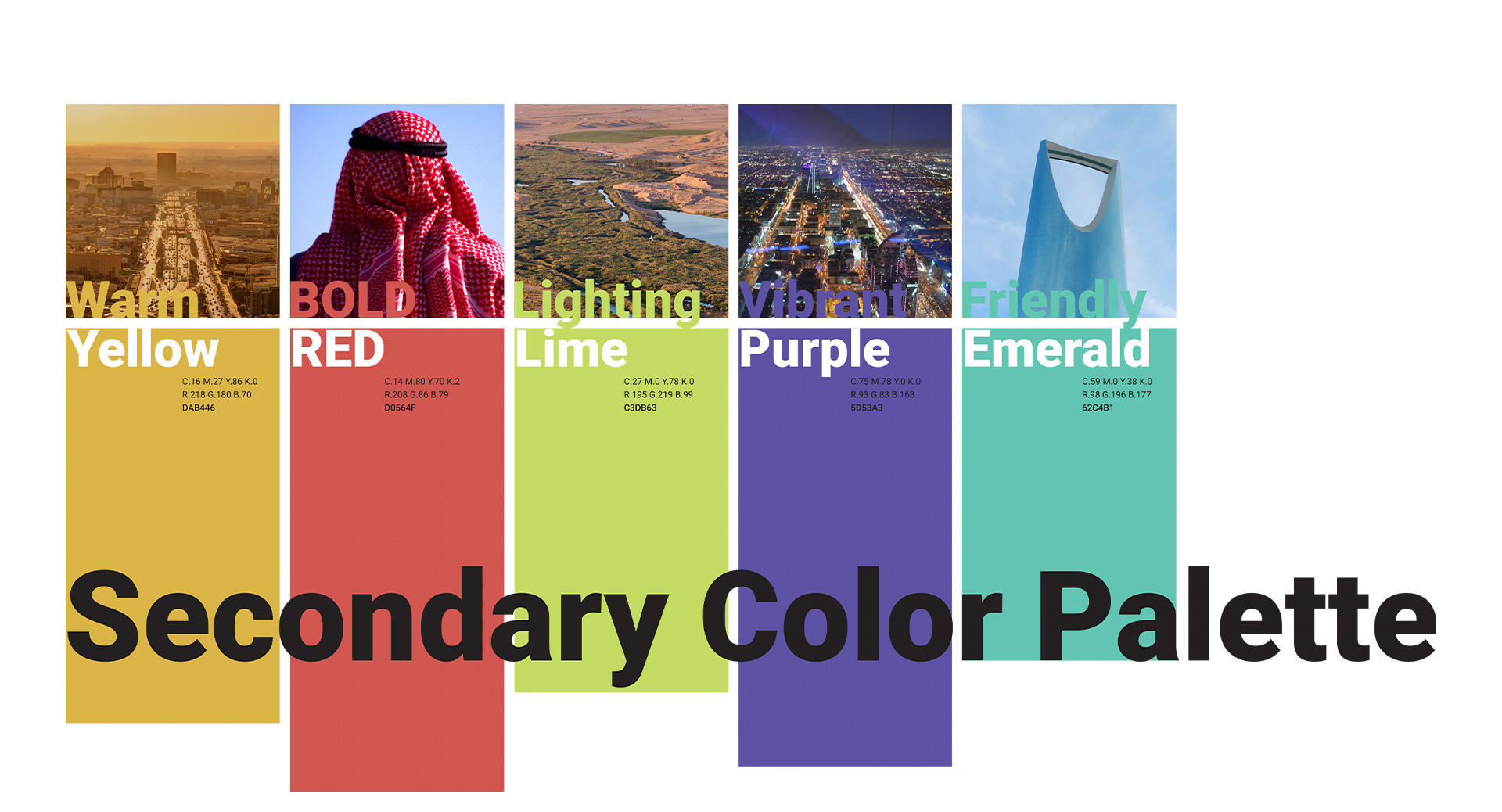 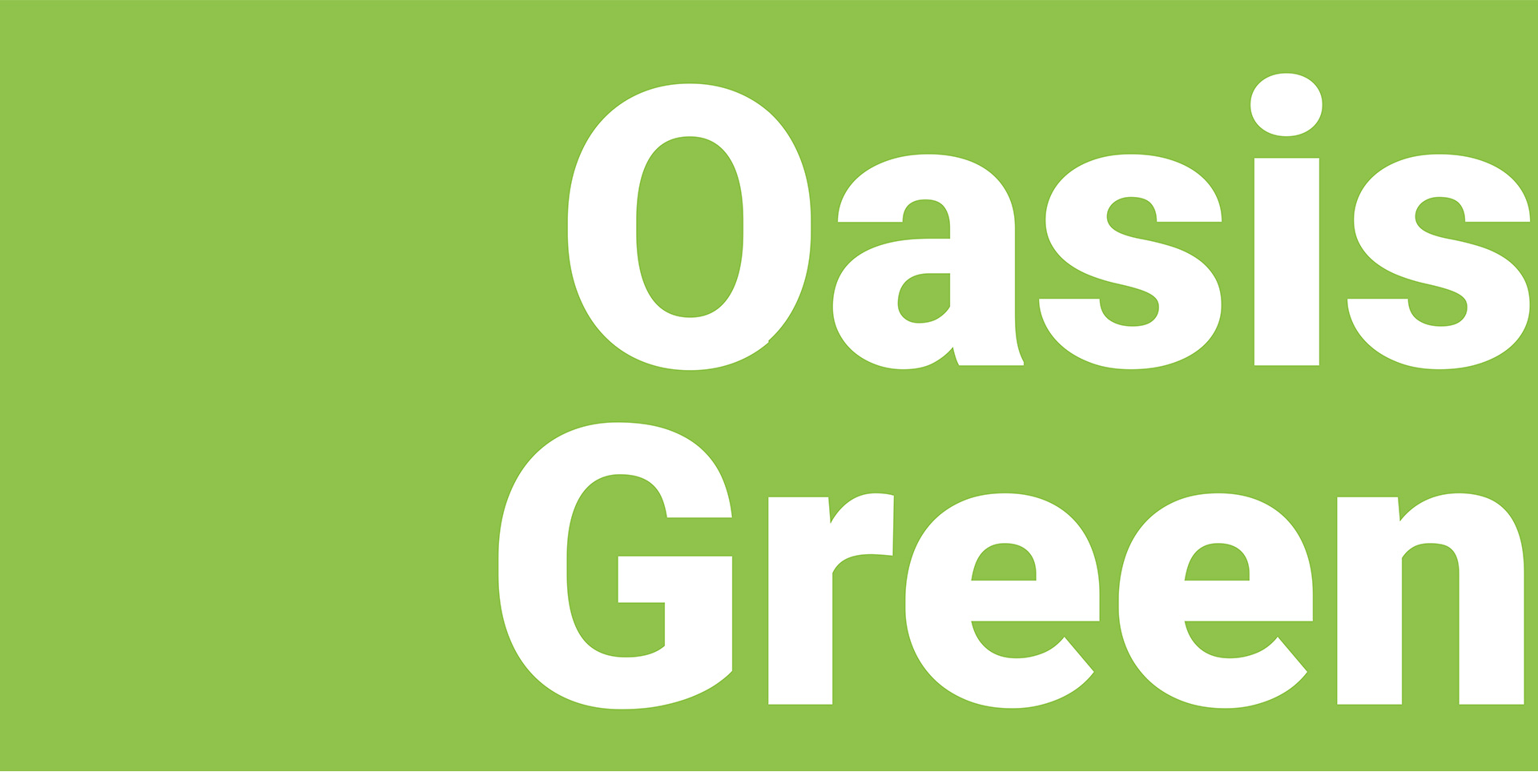 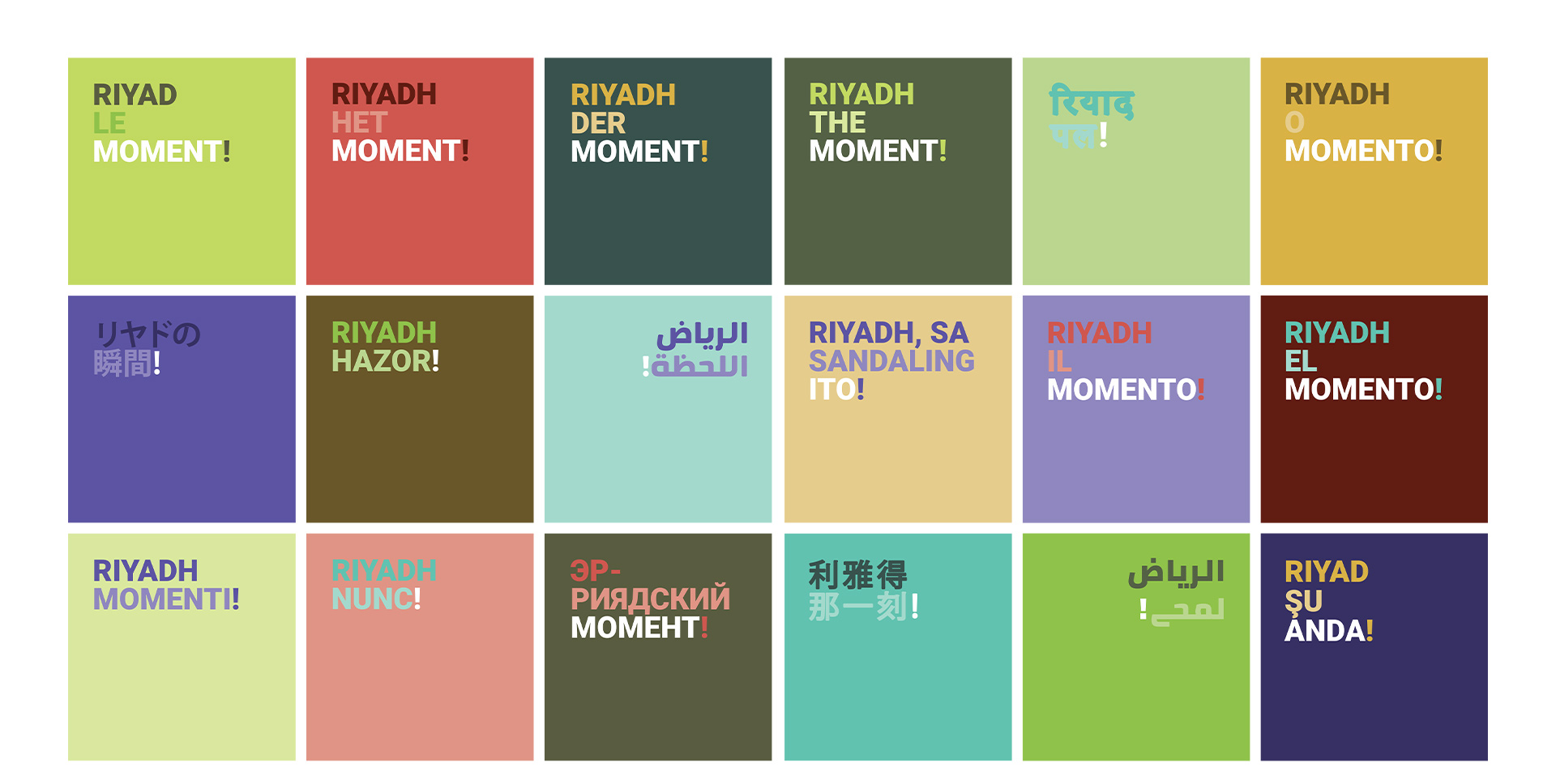 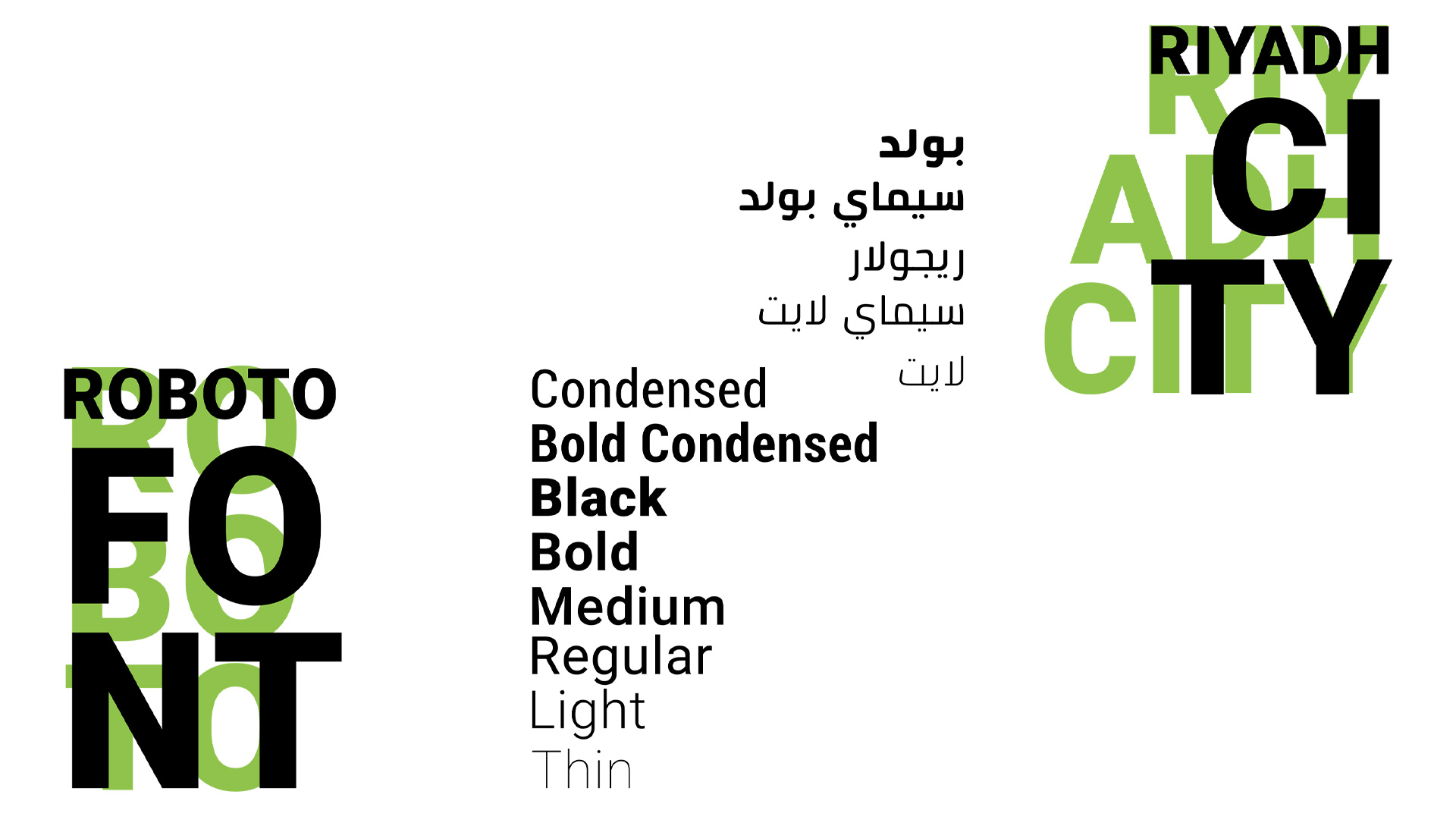 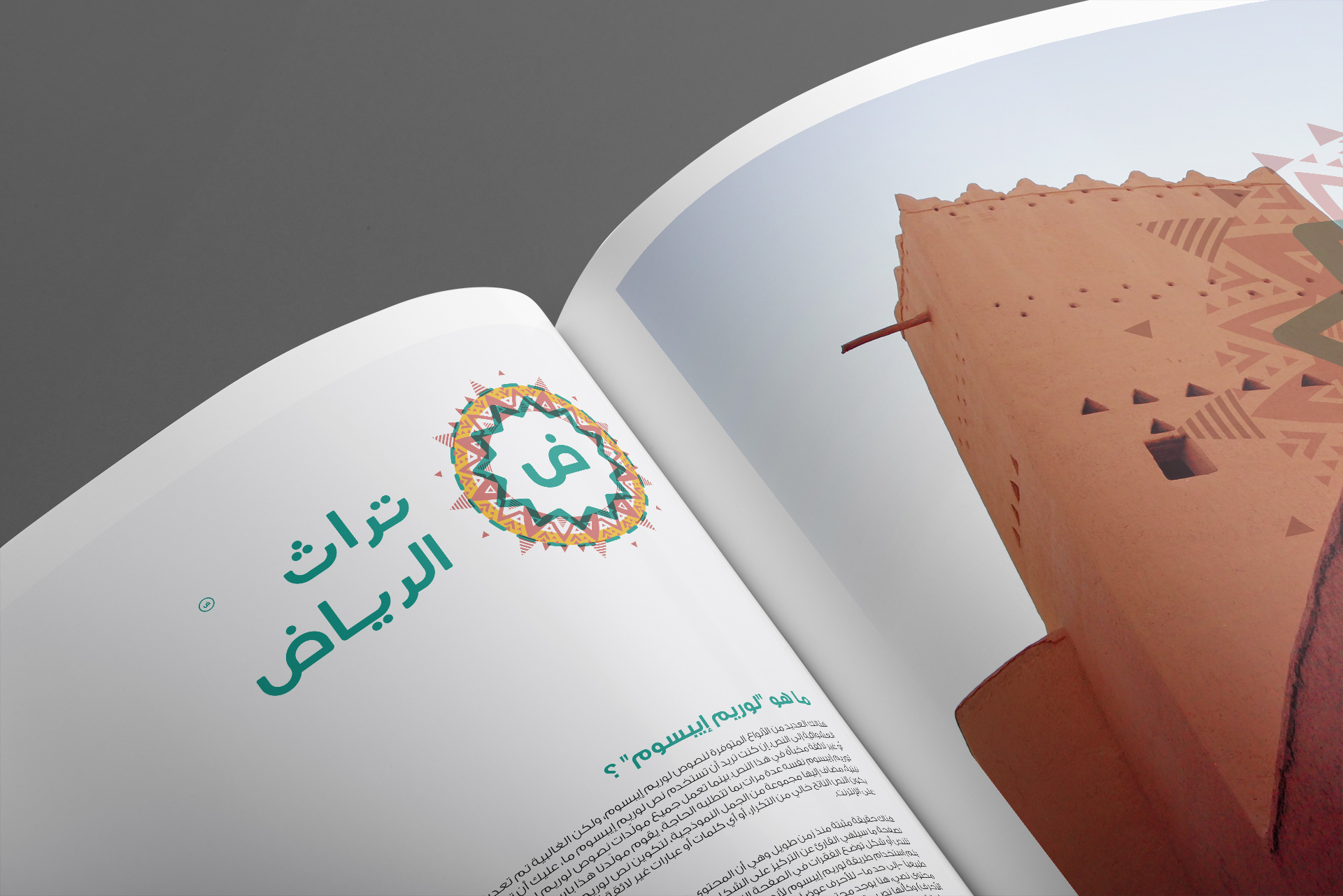 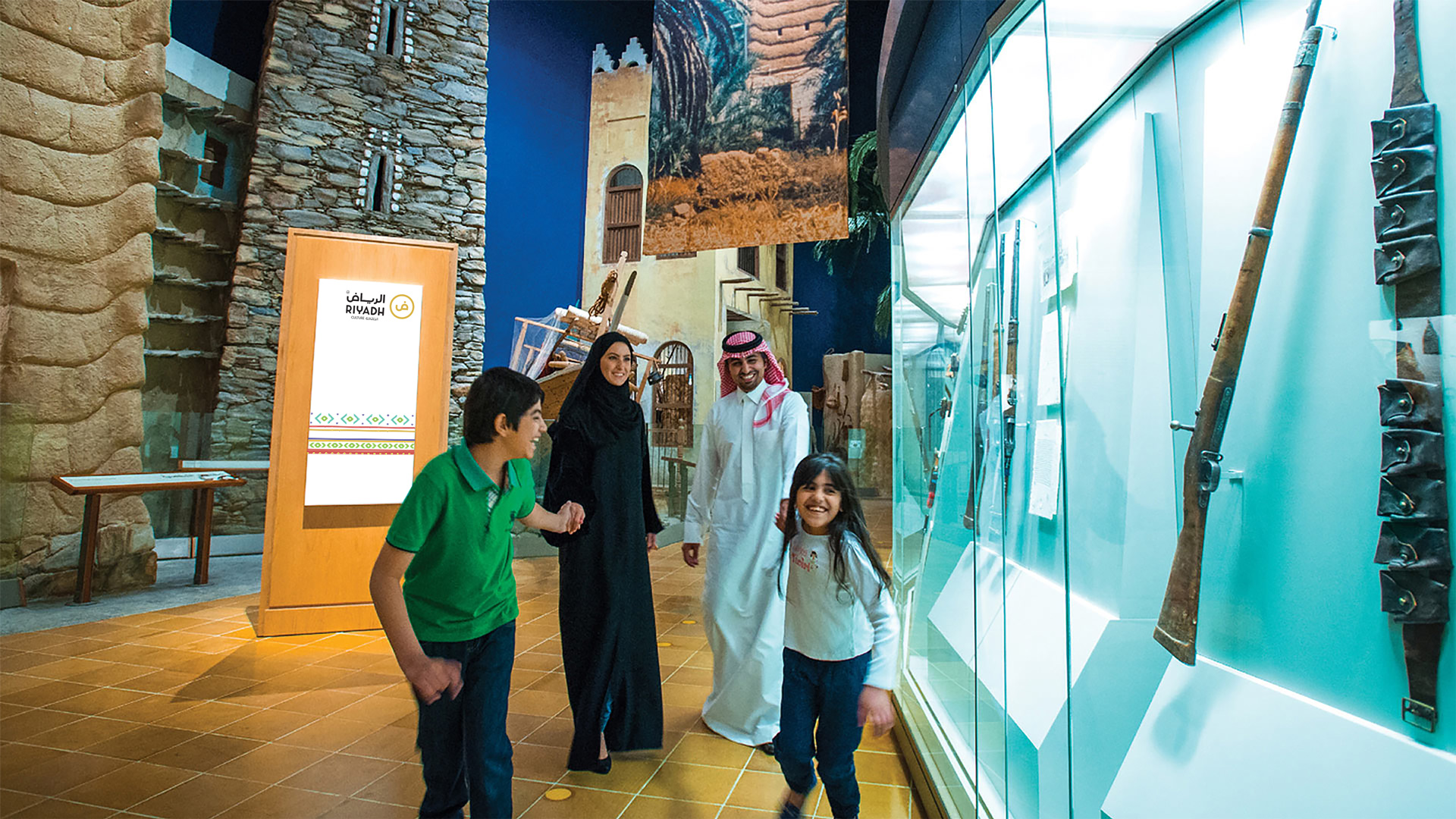 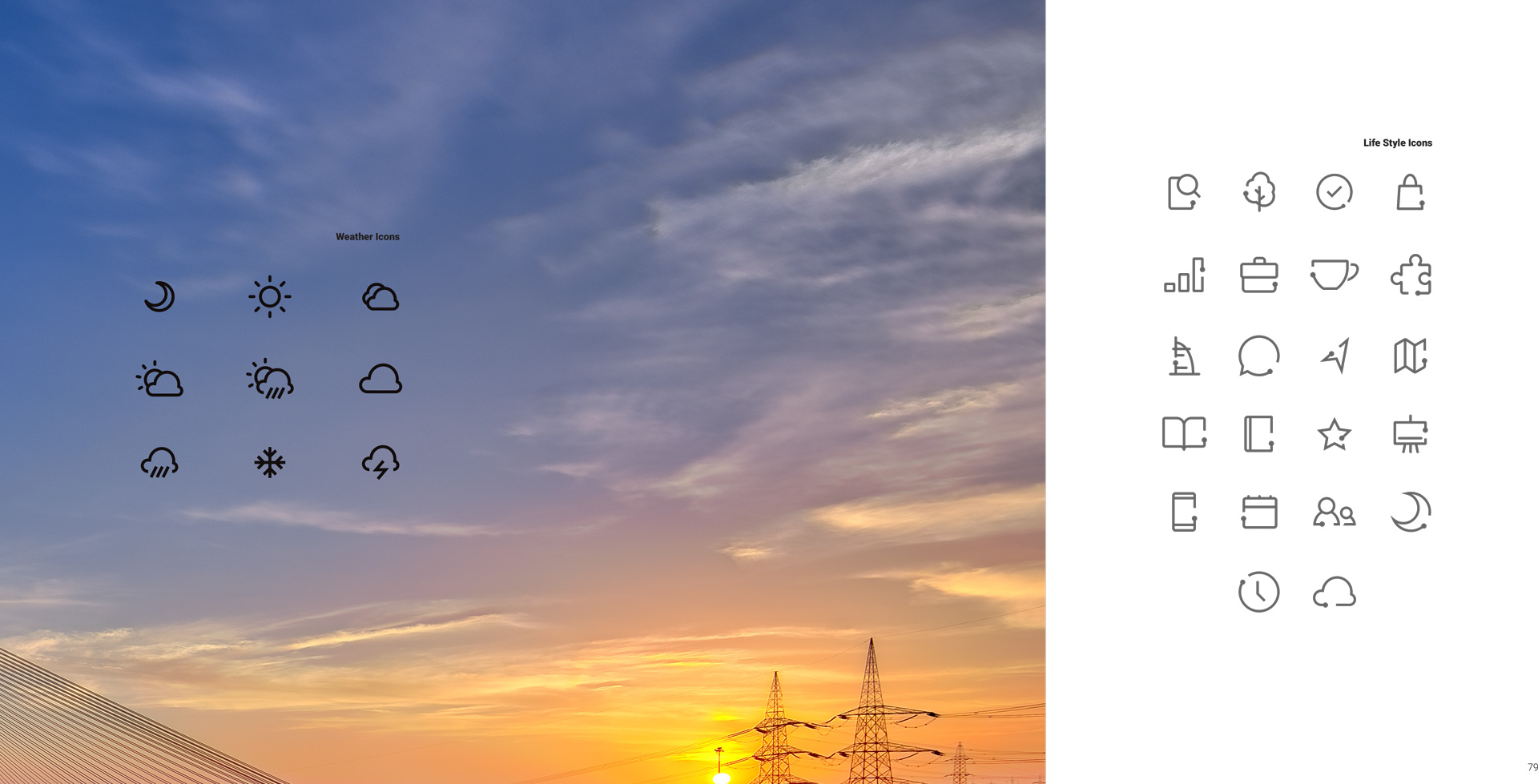 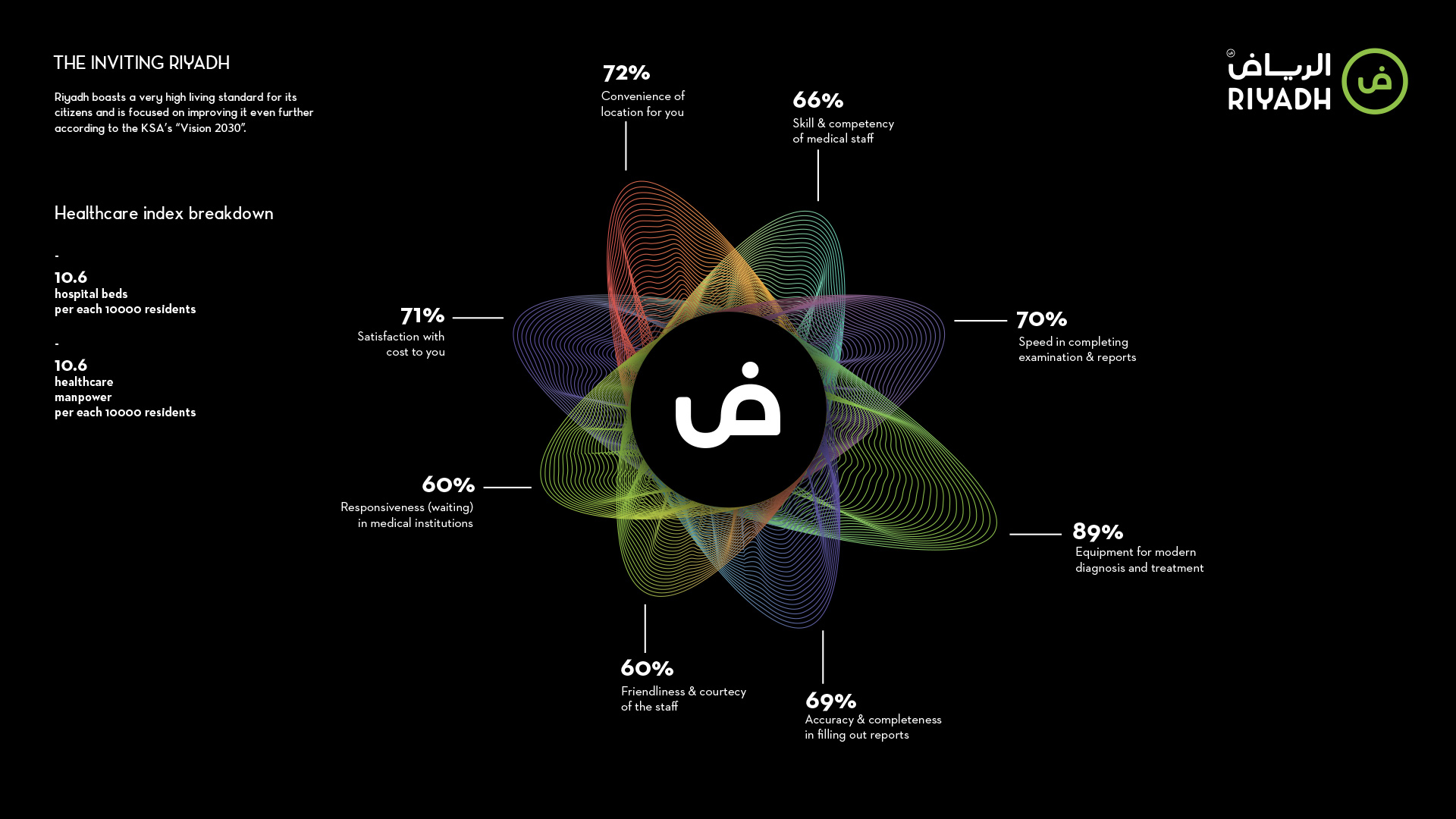 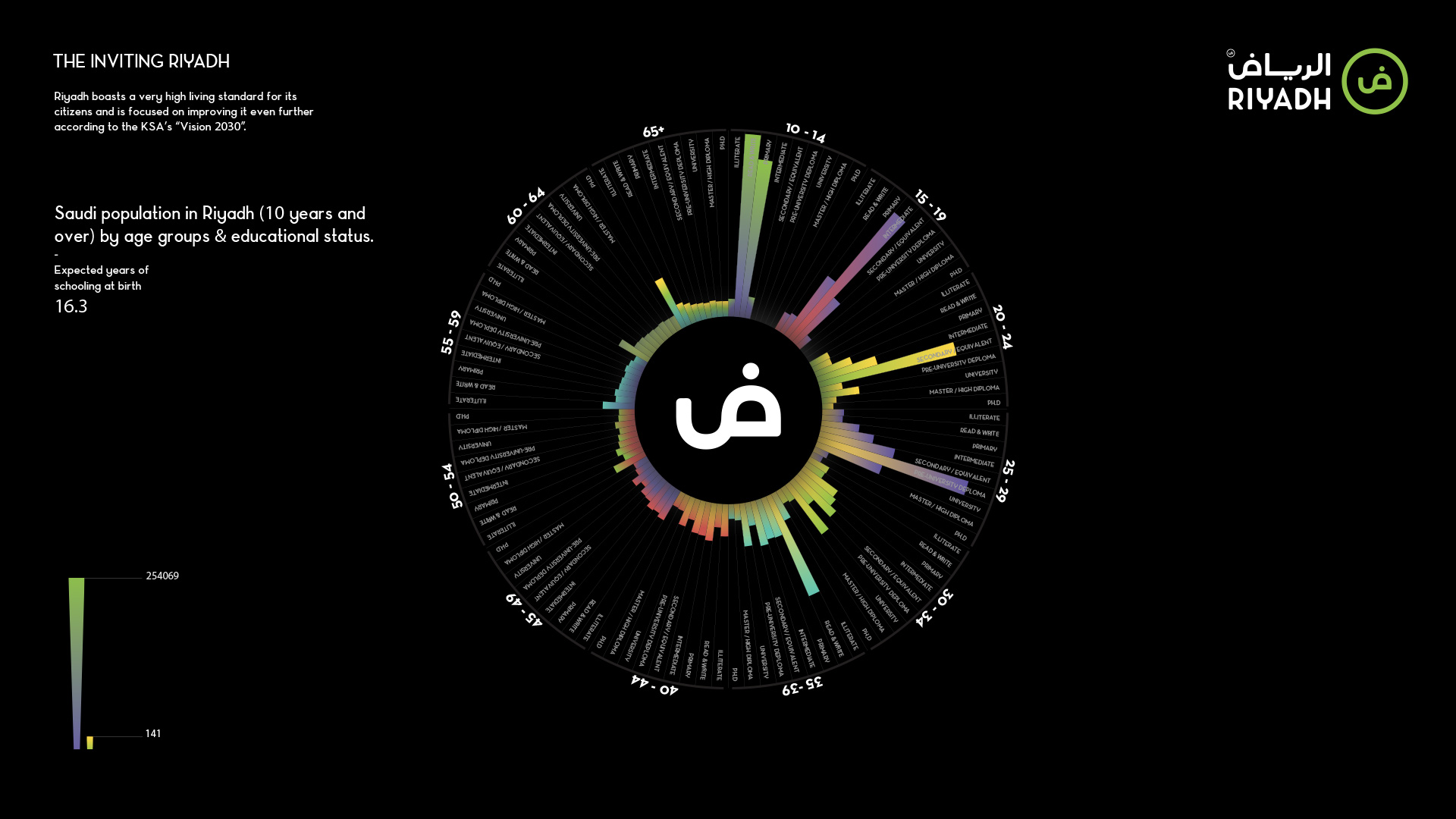 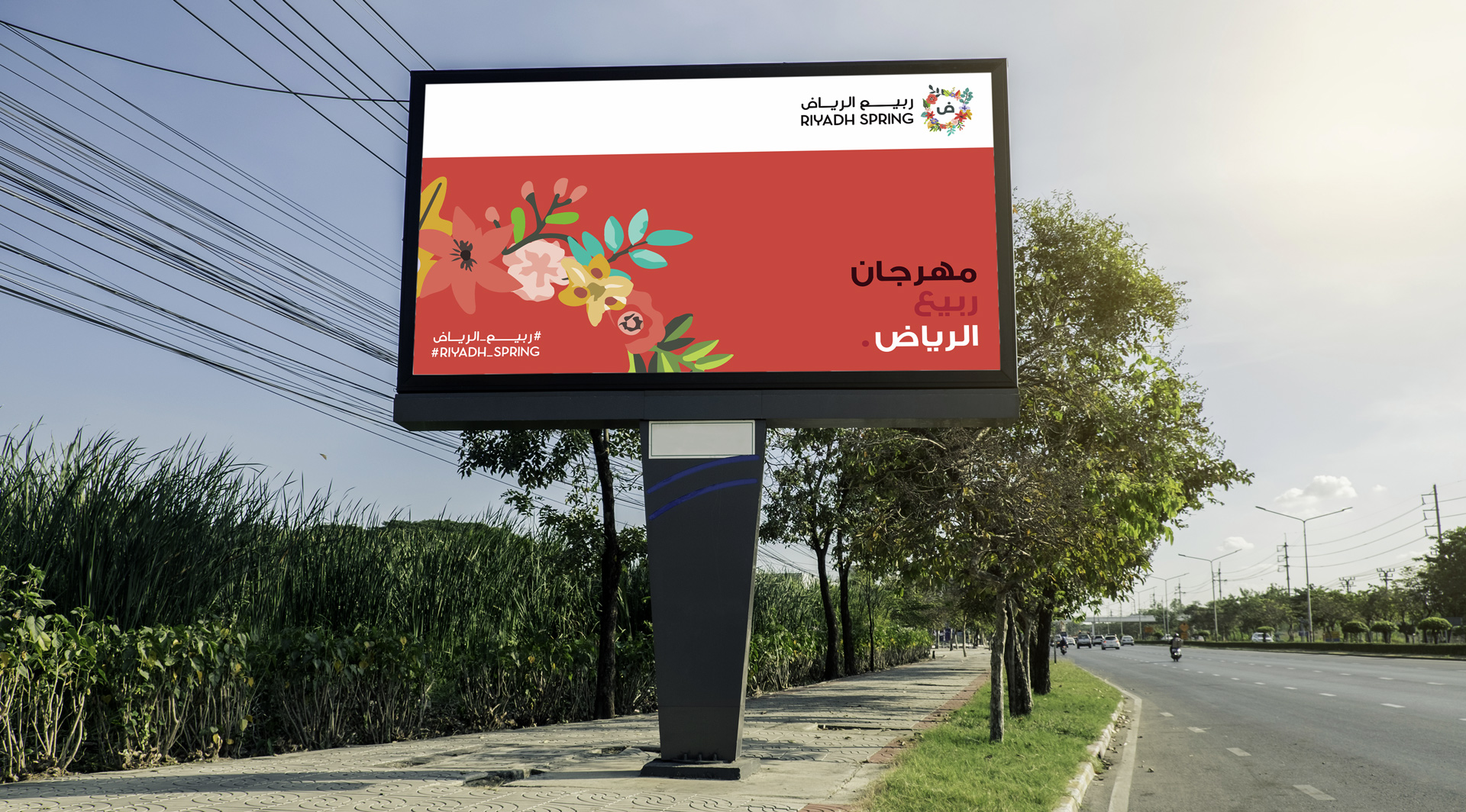 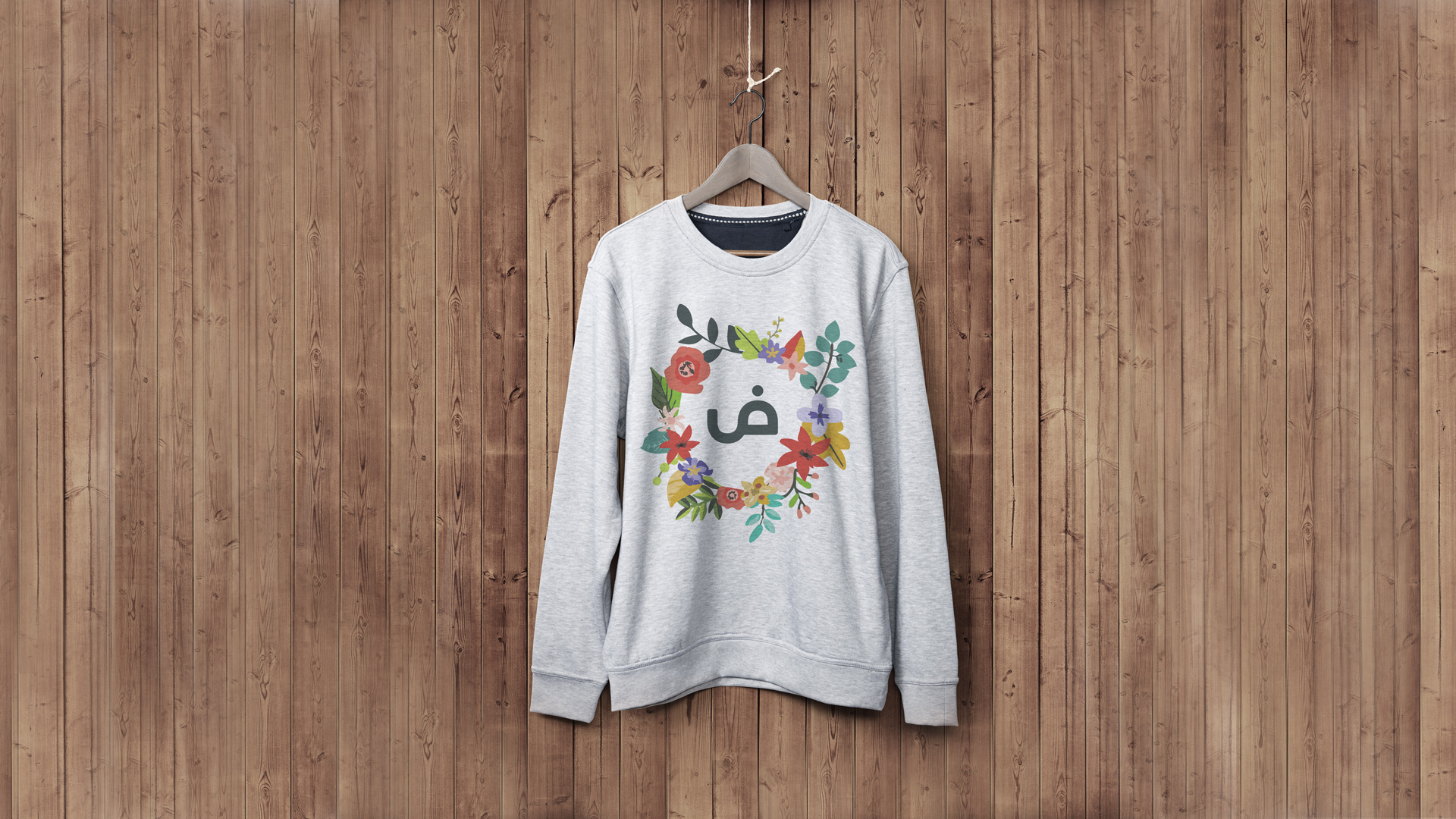 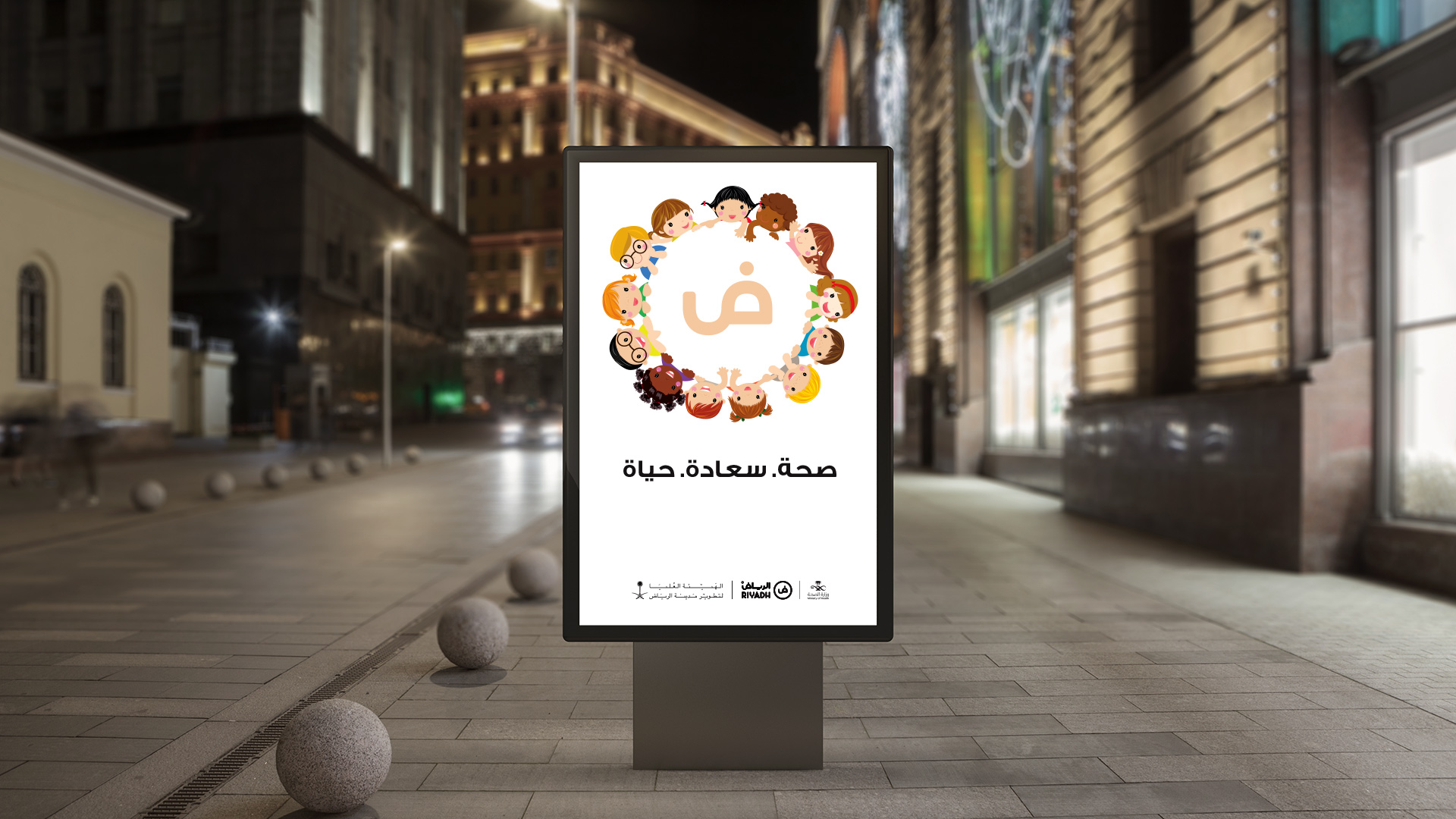 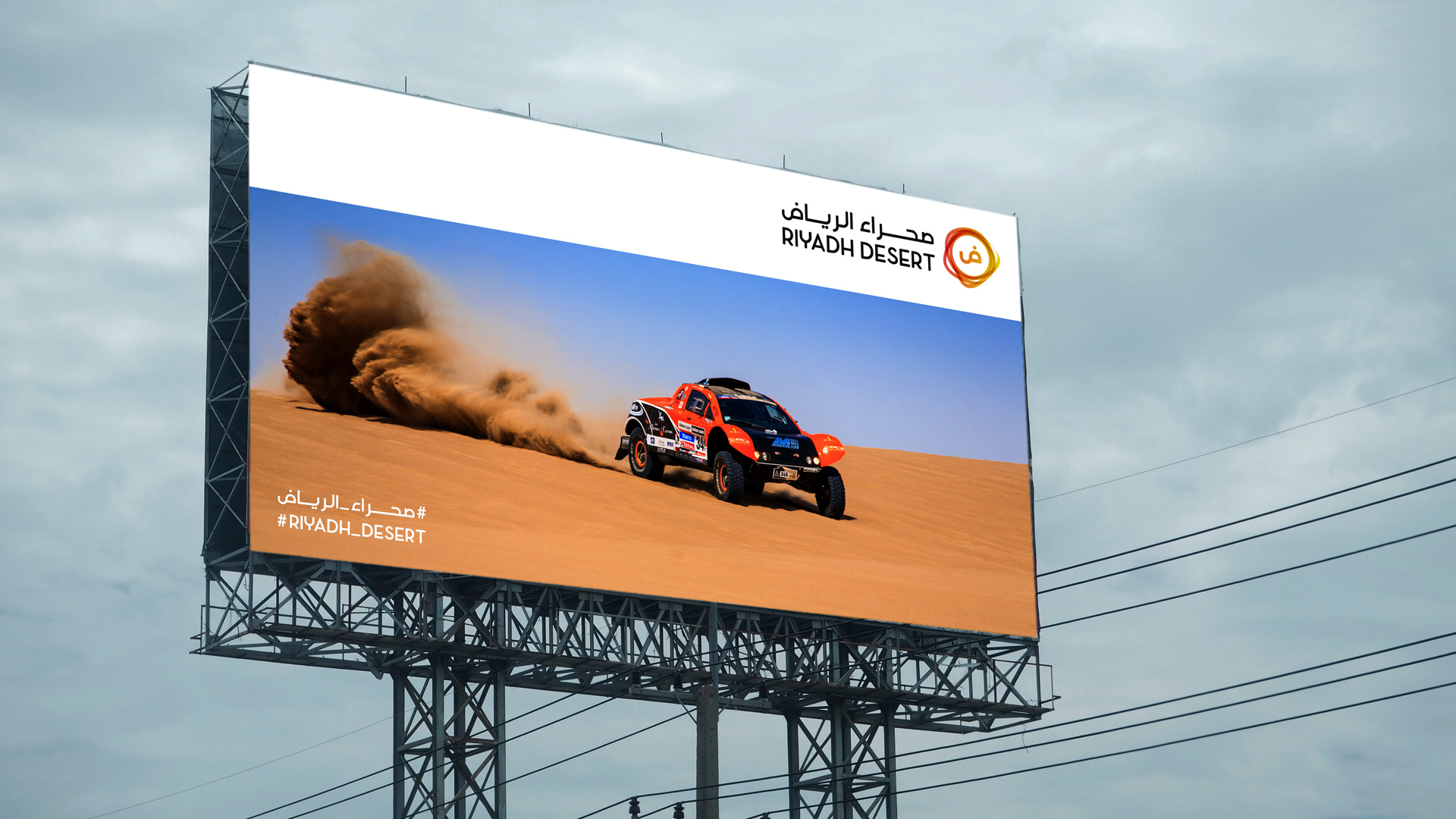 Riyadh, the most powerful and influential city in the Middle East is undergoing exhilarating changes and is trying to depart from its past of unsustainable growth, oil dependency and conservative tradition-oriented innovation paradigms.

With the help of “Riyadh the Moment” — an interactive platform that will allow citizens to get live information about their city and contribute to a knowledge pool about Riyadh – and together with the nation-wide “Vision 2030”, the Saudi capital has the opportunity to start a new cycle of sustainable urban growth in the Middle East to be witnessed as the new global social and economic evolution paradigm.

A city built on a digital platform that is much more than a set of productivity tools: it is of collaborative commons. A city of citizens unfolding into a community of innovator, all contributing for the future of their home, Riyadh. The hidden and numb gem of the Middle East blossoming into its central hub

A citizen-centric city: evolution made  by and for citizens. An efficient city built with everyone’s contribution. Everyone is both entitled to innovate and help Riyadh grow and accountable for the city’s own future. Evolution based on the mix between deeply rooted traditions and an impressive future-oriented vision. Focus on the two most precious human equities: time and knowledge. 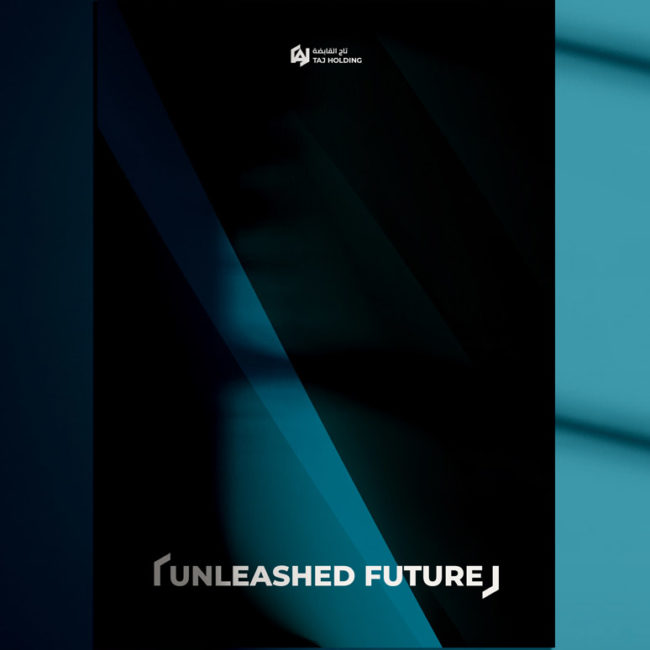 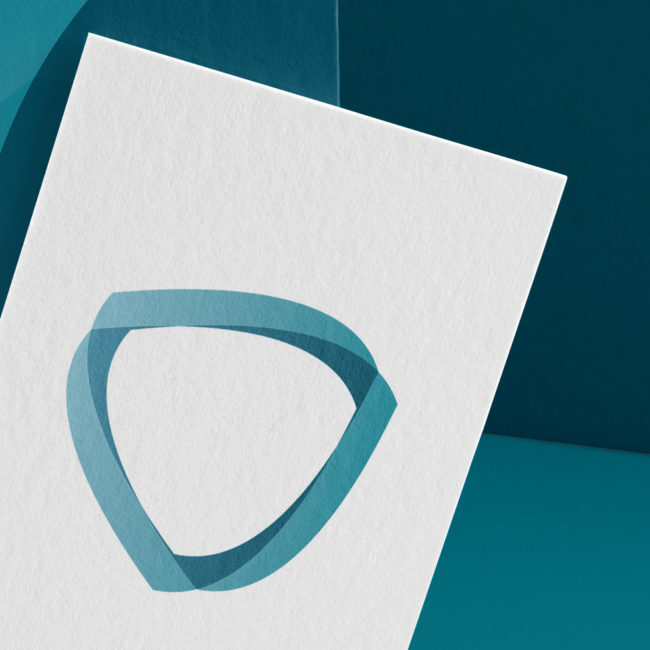 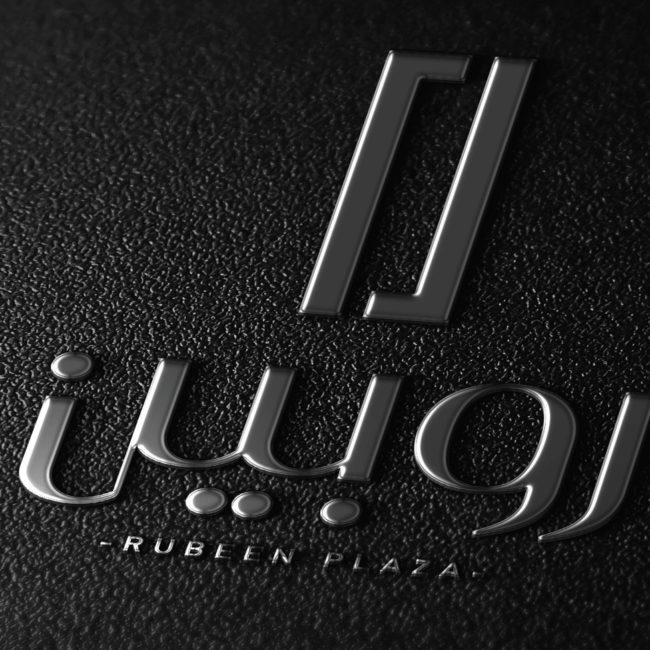 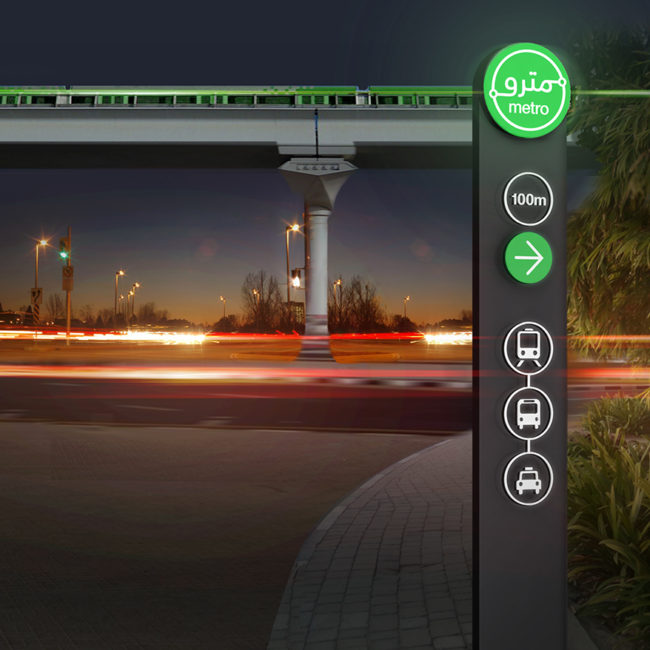